MMA or Mixed Martial Arts, is a sport that has become popular in recent times partly because of the buzz around their top star, Irishman  Conor ‘The Notorious’ McGregor.

Every sport needs a figure-head for promotional reasons. And no, McGregor’s retirement from the sport wasn’t an early April Fool as announced on his twitter feed this morning.

Well, I will be giving you a tour throughout the MMA museum so sit back and relax! Mixed Martial Arts is a sport that allows striking and grappling, both standing and on the ground using techniques from various combat sports and martial arts.

Combat sports or martial arts are broken down into different disciplines. Brazillian Jiu-Jitsu, Muay Thai, Karate and Boxing are the most popular forms.

So for example, with Conor McGregor, his first discipline is Boxing which then is mixed with his Karate skills and then finally Brazillian Jiu-Jitsu. Any fighter can chose to train a certain discipline and mix it with another. Did you get that? 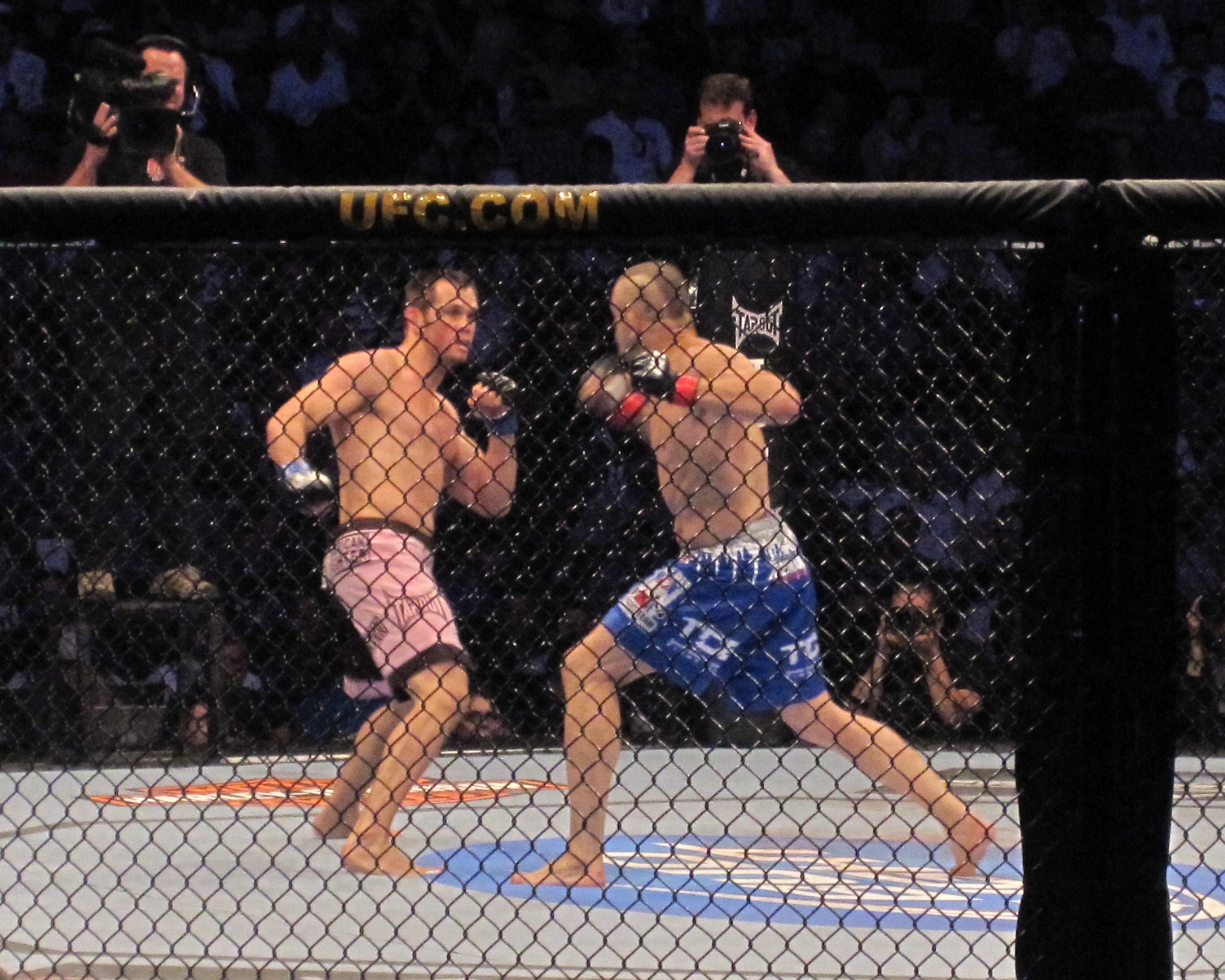 The Ultimate Fighting Championship, or UFC is the main organisation where fighters compete, but there is also other alternatives like Bellator MMA, Cage Warriors and ONE Championship.

Names like Ronda Rousey, Anderson Silva, Michael Bisping and Chuck Liddell will be familiar to many. There is no doubt the sport of MMA is on the rise, with more gyms opening and the UFC making huge TV deals with ESPN and BT Sport certainly puts the sport right bang on the map.

Fancy a bet? Make sure to checkout out our website for MMA tips at Toalsbet.com