Toals Sport makes its predictions for this Thursday & Friday’s international fixtures with standout ties including Rep of Ireland vs N Ireland, England vs USA & Netherlands vs France. Here is our dream international fivefold for this week’s clashes:

Naturally, with the tensions of both sets of fans, the players will be wary of not letting things get too out of control on the pitch. Both teams come into the game off the back of some pretty mediocre form. The Republic have failed to find a victory in their last four-games while Northern Ireland have lost four & drawn one of their previous eight games.

With both teams lacking a prominent force upfront, expect a gritty battle with dogged defending. However, the crowd will hope to see fireworks under the bright lights of the Aviva Stadium with cameos from pantomime villains James McClean & Kyle Lafferty- but don’t be surprised if this game ends in a cautious manner. Northern Ireland are renowned for their defensive displays away from home, so we’re calling it evens on this one.

In a time where the politic debate of both countries has never been so farcical, it seems fitting that the two world superpowers battle it out in a much talked about but yet meaningless friendly at Wembley.

The game will play host to Wayne Rooney’s swan song with the ex-England captain and all-time top scorer being invited back for a unique ‘one-off’ game to celebrate his service to his country. However, Gareth Southgate has played down talks that Rooney will start the game and hints we will be introduced to the DC United hitman in the latter stages of the game.

England are onto a good thing. The young lions have excelled under the guidance of their waist-coat wearing, softly spoken manager and having come off the back of a marvellous 3-2 away win against Spain; they will look to build upon their beaming confidence. The last time the two sides met was back in the 2010 World Cup or better known as the worst day of Rob Green’s life. The USA had a pretty good team back then, not so much anymore.

This should be a straightforward night for England.

International Friendlies are rarely enjoyed, or even promoted by their respective fans, but it’s games such as this that have the potential to provide a rare pleasure in a somewhat tedious time in the footballing calendar.

However, the prior statement isn’t necessarily in praise and awe of the two teams on display but rather in the hope that we see a replicated scoreline the last time these two met. When Croatia travelled to Estadio Manuel Martínez Valero back in September, they received a 6-0 battering by a rejuvenated Spanish side. The Croats will be hoping to return the favour this evening in Zagreb.

Luis Enrique has injected energy back into a flailing Spanish side that looked all out of creative ideas in Russia last summer. However, Croatia appears to be on the hump after a scintillating World Cup display that saw them get to the final in Moscow. Although Spain are away, they have shown they have more than enough pedigree to get the win, even with a depleted starting line-up.

Spain to edge it.

The Netherlands have been on a resurgence as of late; most notably their dismantling against Germany back in September thanks to a Memphis Depay wonder performance. With Ronald Koeman at the helm, the team is beginning to restore pride back into the country with the ambition that ‘total football’ will return one day soon.

However, France are still the top dogs. Despite a few injuries to the side, they welcome back in-form PL strikers Anthony Martial & Alexandre Lacazette- not a bad fallback. It will be a test for Deschamps World Cup-winning team, but with Kylian MBappe in your squad, you have a chance of winning every game.

France to nick it. 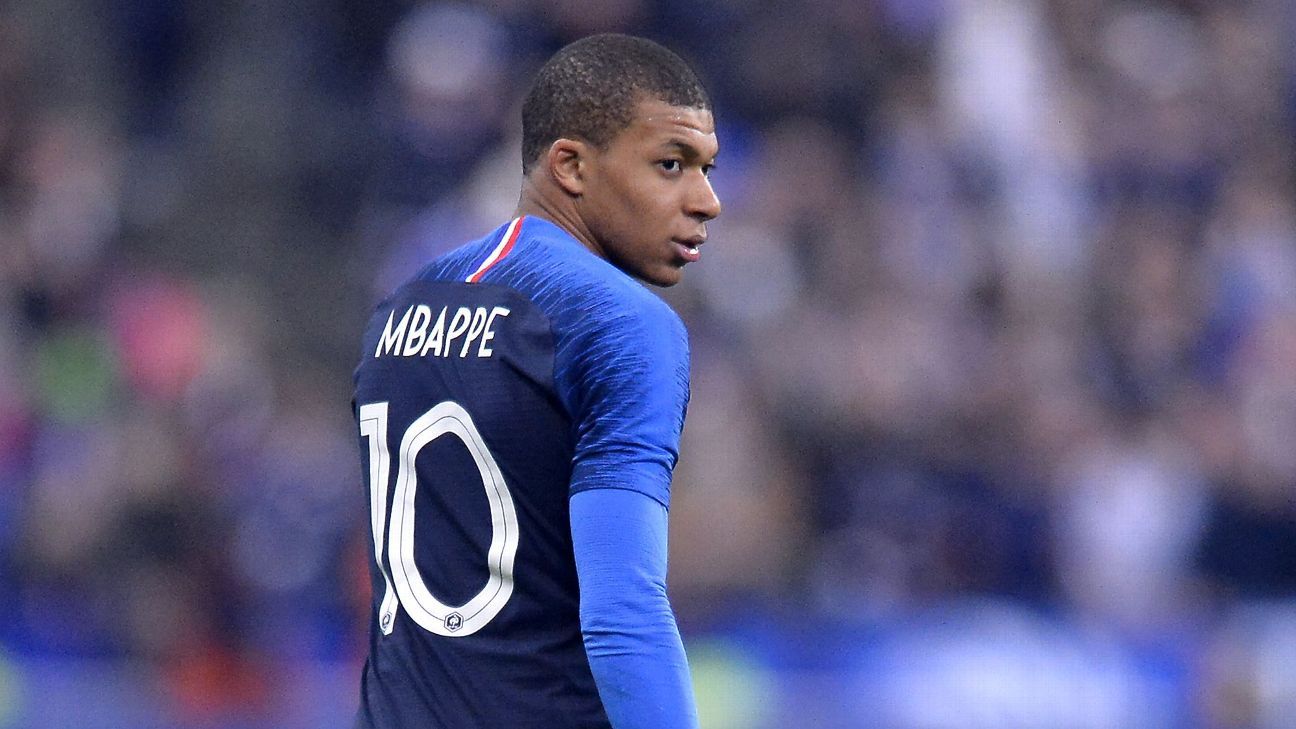 Argentina host Mexico this Saturday off the back of a gut-wrenching defeat to bitter rivals, Brazil. With Lionel Messi injured, we’re expecting to see a more team-focused Argentina without the influence of the messianic talisman. The stage could not be better set for Juventus striker, Paula Dybala, to take up the mantle after his impressive start to the season.

Mexico have been on a horrendous run of form, losing 5 of their last six games- this match could add to that embarrassing tally.

FANCY IT? CHANCE YOUR ARM & THROW A PUNT ON TOALS.COM!