The European Tour heads to the Netherland’s this week for the KLM Open with Frenchmen, Romain Wattel looking to defend the title he won in emphatic fashion a year prior.Despite KLM ambassador and local hope, Joost Luiten, being unable to play due to injury, there is still some strong contenders who are destined to cause an upset on the Colin Montgomerie designed greens. Here are our five (please note, odds may have changed since the article has been published)

The Englishman can count himself unlucky for not receiving a Ryder Cup pick. When confronted about missing out on this year’s team, he responded coolly by stating, “watch this space”.  The 28-year-old has put his recent resurgence in form down to his ability to cope with the pressure on the green; simplifying his putting which has helped massively in the latter stages of the tournament. Wallace’s confidence in his own game could make him a factor come Sunday.

Ryan Fox is enjoying a breakthrough year on the European Tour. The New Zealander is establishing himself amongst the tour’s elite, sitting just outside the top 10 in the Dubai leaderboard. He narrowly missed out on victory in the Irish Open this year losing in a playoff to an inspired Russel Knox.

The course should suit Fox, with four par 5’s, it will compliment his length off the tee with an impressive average of 319 yards this year. He’s not just a bomber though, with just under 75% of greens in regulations hit this year, the blend of power and consistent iron play make a strong case for his chances.

Southgate should be a popular pick this week. Many pundits have backed this year’s victor as one who possesses a well-evened game and Southgate certainly suits the description. Like Fox, he averages just below 75% greens in regulation and should present multiple opportunities for birdies. With a scoring average of just over 70, this illustrates his consistency over the season. He is definitely worth each way bet this week, no doubt. 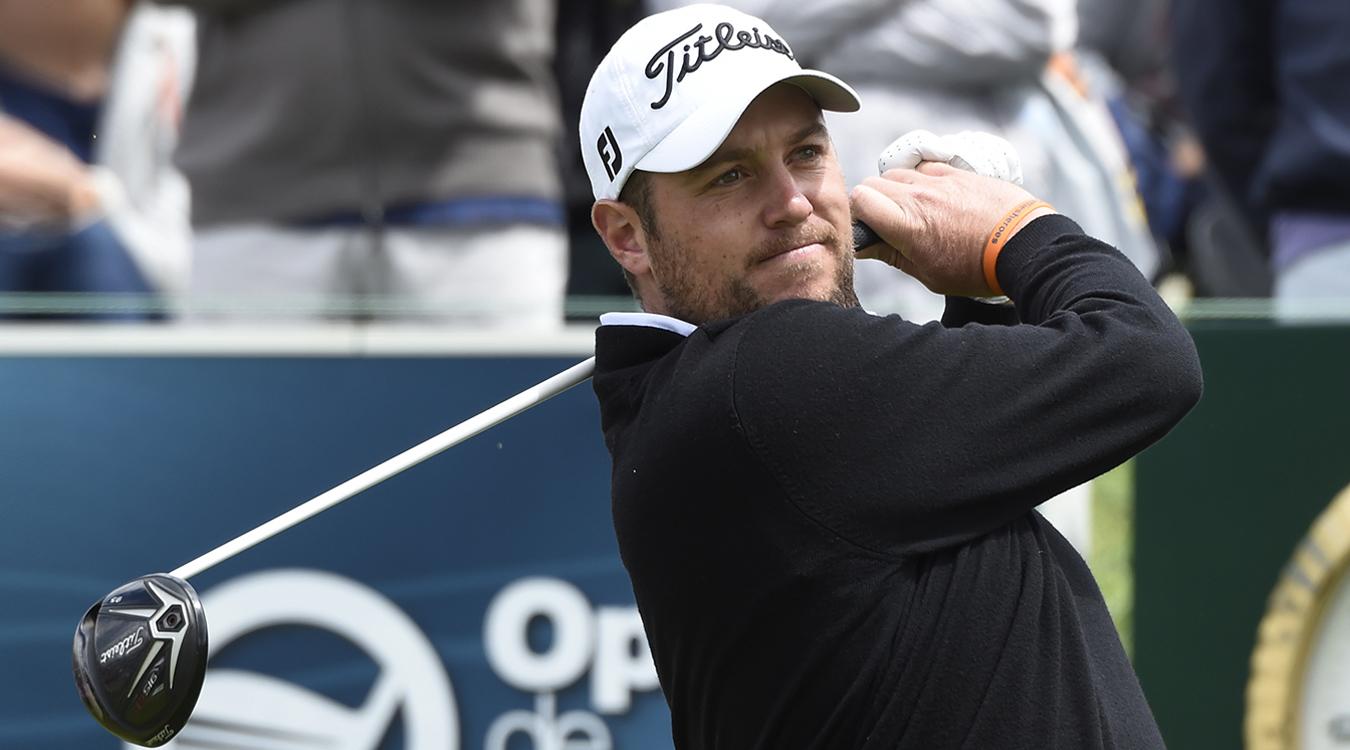 not all about the bling: Kiradech Aphibarnrat (22/1)

Aphibarnrat is probably an unknown to many golf fans. However, he is a player high on confidence sitting just outside the top ten in the Race to Dubai. Aphibarnrat is a raw talent, his win earlier this year at Perth proves it. Having never seen the course, his natural ability guided him to a beautiful looking scorecard on alien grounds.

His scoring average this year is lower than any other he has recorded on tour.  The Thai has famously joked about his motivation to play golf, suggesting he plays only to buy watches and shoes – a shopping spree could be on the horizon.

As a past champion in 2010 and a former World Number 1, Kaymer certainly has the pedigree to challenge this week. This is a view echoed by the tournament director stating “he is one of the most successful golfers of his generation”. Despite missing large amounts of the season with a wrist injury, the two-time major champion could revel in these circumstances as the tournament’s underdog.

Talk about a hole in one. Get the best odds for the KLM open with Toals.com