Round 5 of the Pro 14 sees Ulster travel to Limerick for a tough inter-pro clash with Munster. McFarland’s men are unbeaten this season; however, with wholesale changes to their starting 15, I fear we could struggle.

Ulster has had a habit of turning matches around in the final minutes of their games. During the last minutes, Cooney came to the rescue, kicking Ulster to a narrow home victory in Round 1 and 2. McFarland admitted that Ulster are a work in progress but was pleased to pick up two home wins when not at their fluent best.

McFarland: “There is still plenty for Ulster to improve on”

A stuttering win over the Kings set up a clash with the Cheetahs as they looked for four from four. An end to end encounter ended dramatically with a last minute try from Ulster to snatch an away draw. They will need an 80-minute performance if they want to take anything from Thomond Park. 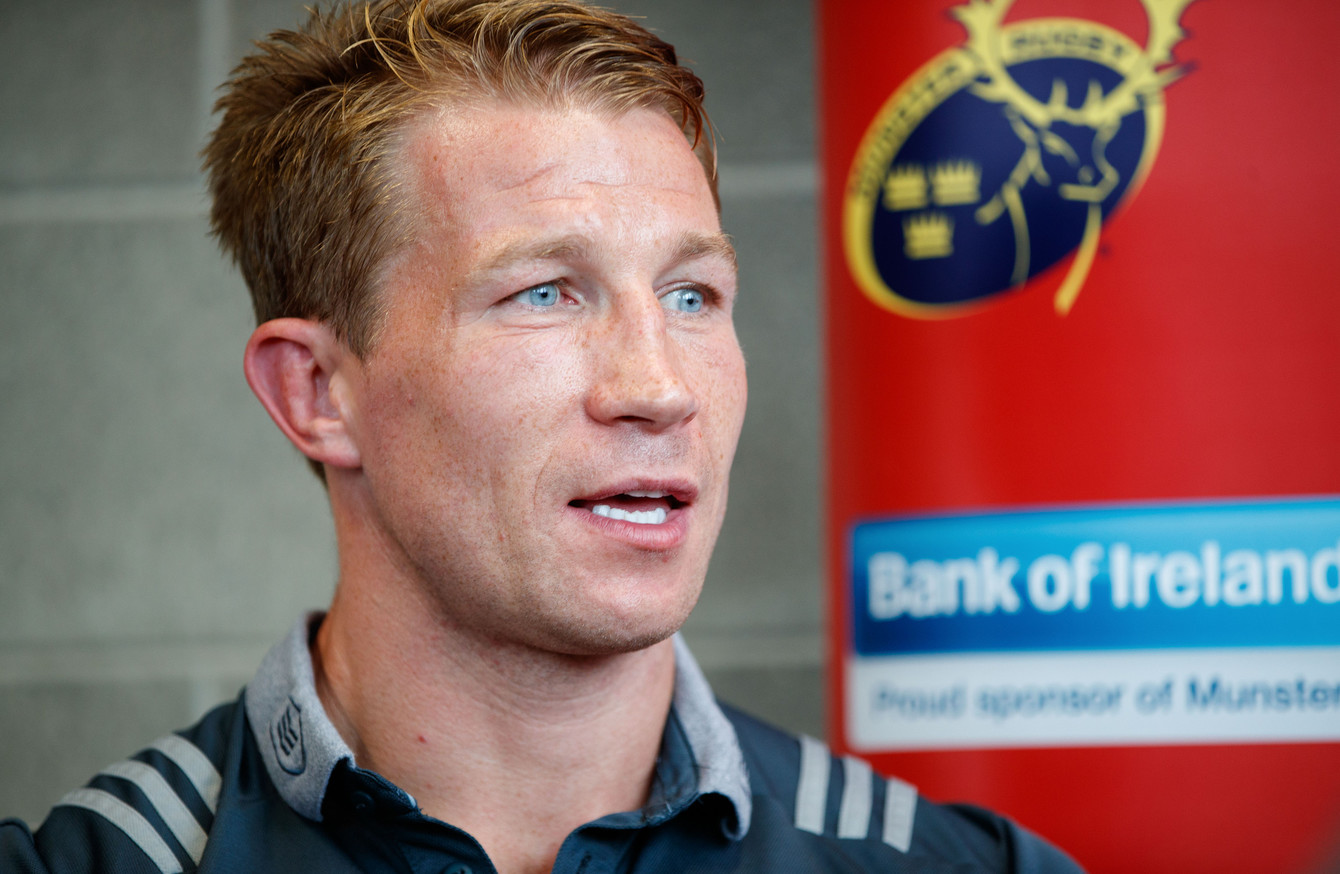 Johann van Graan’s Munster men are two from four in their Pro 14 campaign. However, they are mightily impressive at home. The Reds have captured two wins from two alongside two bonus points; a flattering statistic that covers up their disastrous away form. Muster have lost both matches on the road and also failed to pick any bonus points. Unfortunately for Ulster, Munster are a different beast at home and will fancy themselves to take maximum points on Saturday.

The former Leinsterman was heavily linked with a move to Ulster this summer. However, he opted for the red of Munster in his quest for more game time before Japan 2019. Carbery is a versatile back who is comfortable at both fly-half and fullback. His running game and fast footwork make him a threat that Ulster must nullify this weekend.

The Munster captain epitomises everything that is traditionally good about his side. His physicality, skill and pride in the jersey make him a modern Munster great. Leading by example, O’Mahony is sure to impose his aggressive style on the game and put the inexperienced Ulster side under pressure.

Cooney has been Ulster’s talisman this season. The scrum-half came to Ulster with the difficult task of replacing Ruan Pienaar. His consistent season last term and ice-cool nerves this term has seen the Dublin man become a crowd favourite. Cooney will be integral to Ulster’s strategy as he looks to control the game with his high tempo passing.

In a backline packed with youth, the Ulster winger will have extra responsibility on his shoulders. With injuries to Stockdale and the retirement of Bowe and Trimble, Gilroy can expect more game time this year and must step up. He certainly has the talent, starting impressively this season, finding himself amongst the tries and Man of the Match awards.

Gilroy will have fond memories of Thomond Park scoring a try that will live long in the memory for Ulster fans in Heineken Cup; a try that helped them to the final in 2012. Ulster could do with some of his magic this weekend.

CLOSE YOUR EYES AND HOPE FOR THE BEST

Looking at Ulster’s team news; I think the best we can hope is a losing bonus point. Call it bravery or naïvety, but so many youngsters against Munster look to spell disaster. The game will ultimately be about character building or crushing. McFarland will hope his side can front up before we see our stars return for European competition.

Can ULSTER DO IT? HAVE YOUR SAY WITH TOALS.COM